Aspect games: The Pros and the Cons. 00 Tales from the Map Room: The Fog of War. Starring Peter Capafdl and Jennifer Saunders. 30 Under the Sum Boys from Brad. 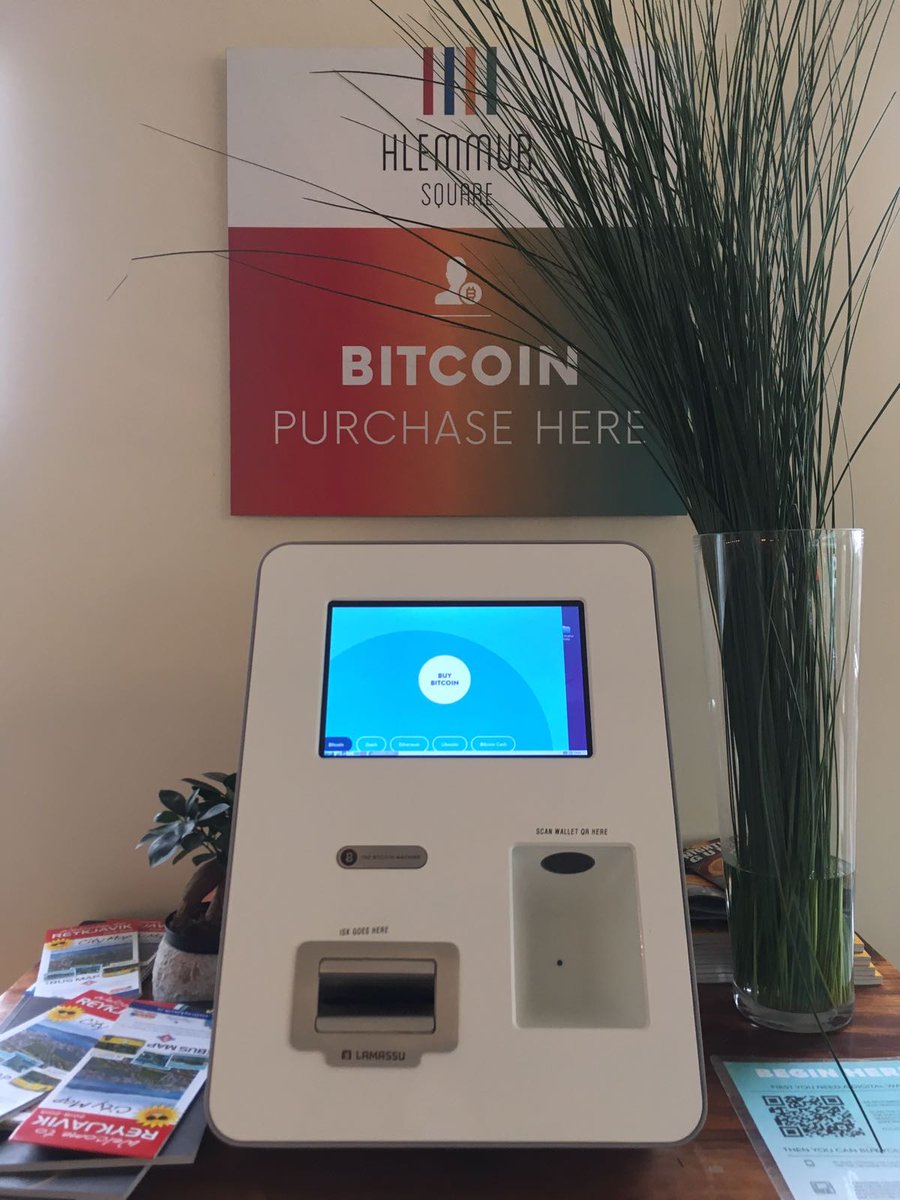