Finite Geometries Reprint Of The 1968 Edition 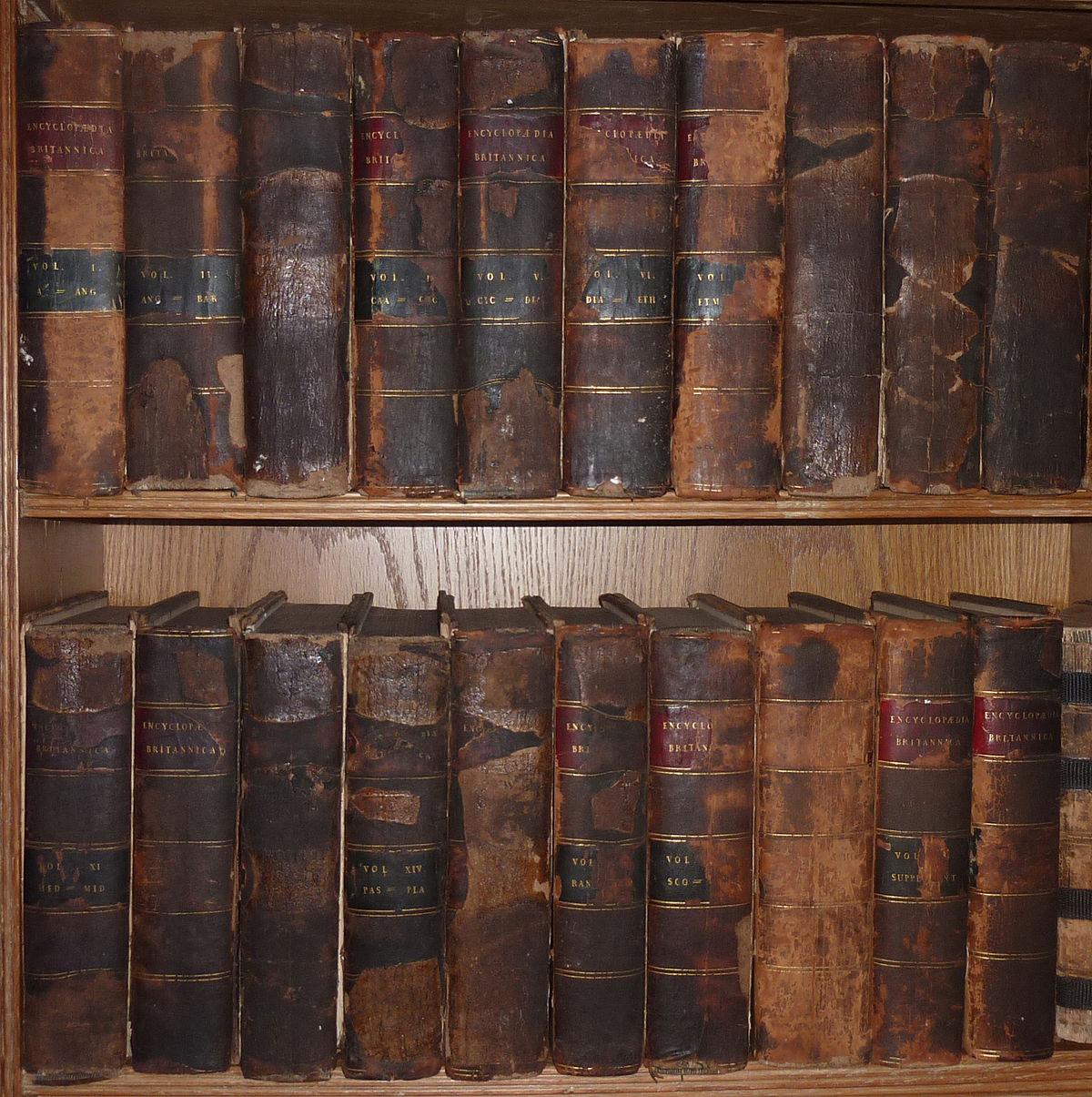