Shop Assault On The Soul: Women In The Former Yugoslavia 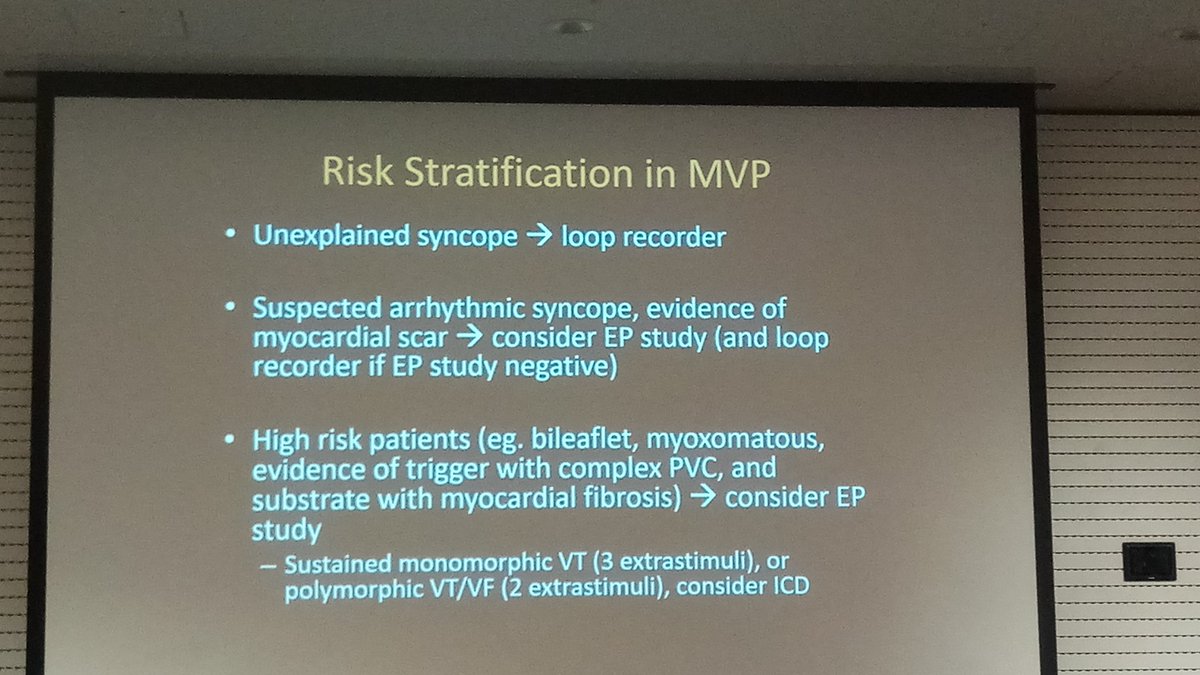